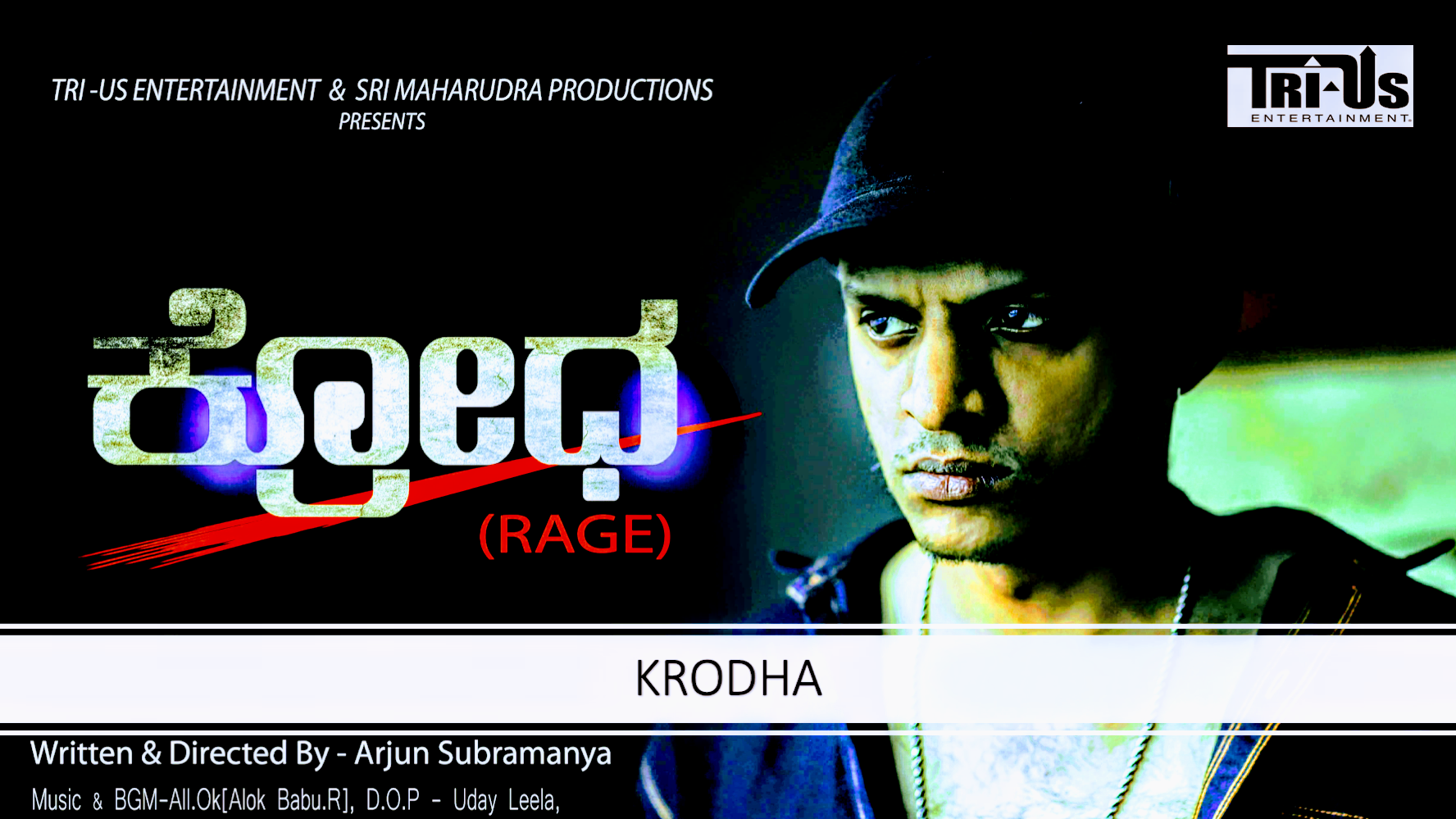 KRODHA (RAGE) is an original story, based on life experiences, written by Arjun Subramanya. A feature film is being developed and is slated for production commencing in September 2019.
TRI-US Entertainment is in association with Sri Maha Rudra Productions producing KRODHA (RAGE): A story written by Arjun Subramanya, showing his experience as an actor and combining his experiences as filmmaker in what is his feature movie directorial debut.


The story is based on facts, focusing on a disturbed main character drawing attention to the importance of love, trust and human emotions. Twisted and tortured by betrayal, our protagonist makes the key decisions, and experiences the consequences of those decisions. Rage is the primary ingredient propelling the story forward, drawing the main characters into a web of truths and broken trust, and creating significant obstacles.

Click this link for a teaser trailer, with music by All.OK (Alok Babu.R) 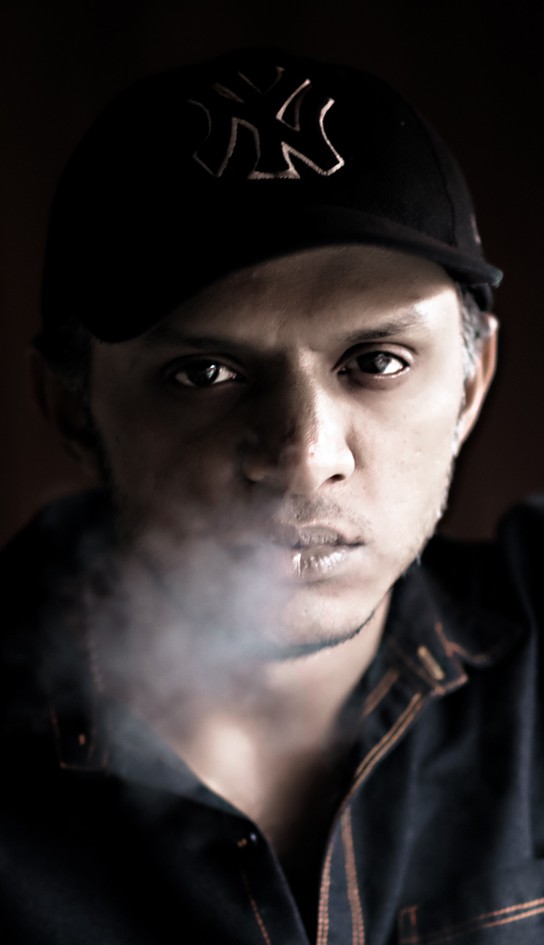 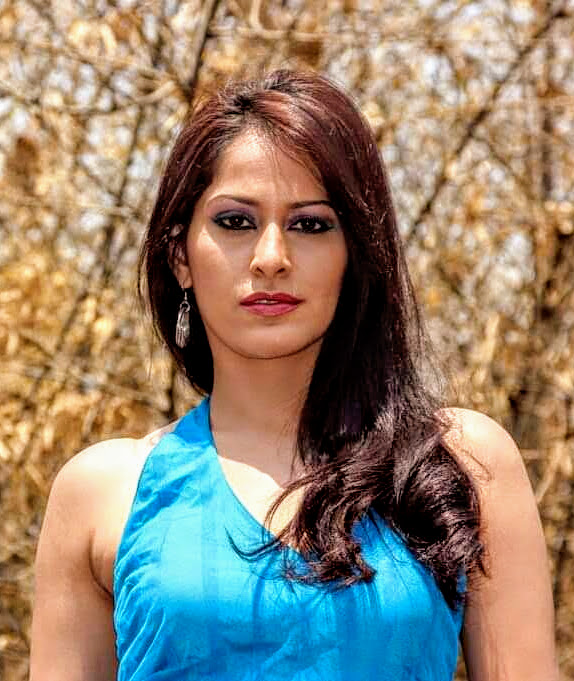 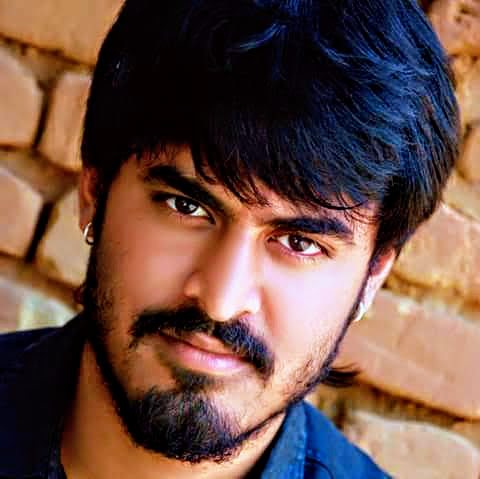 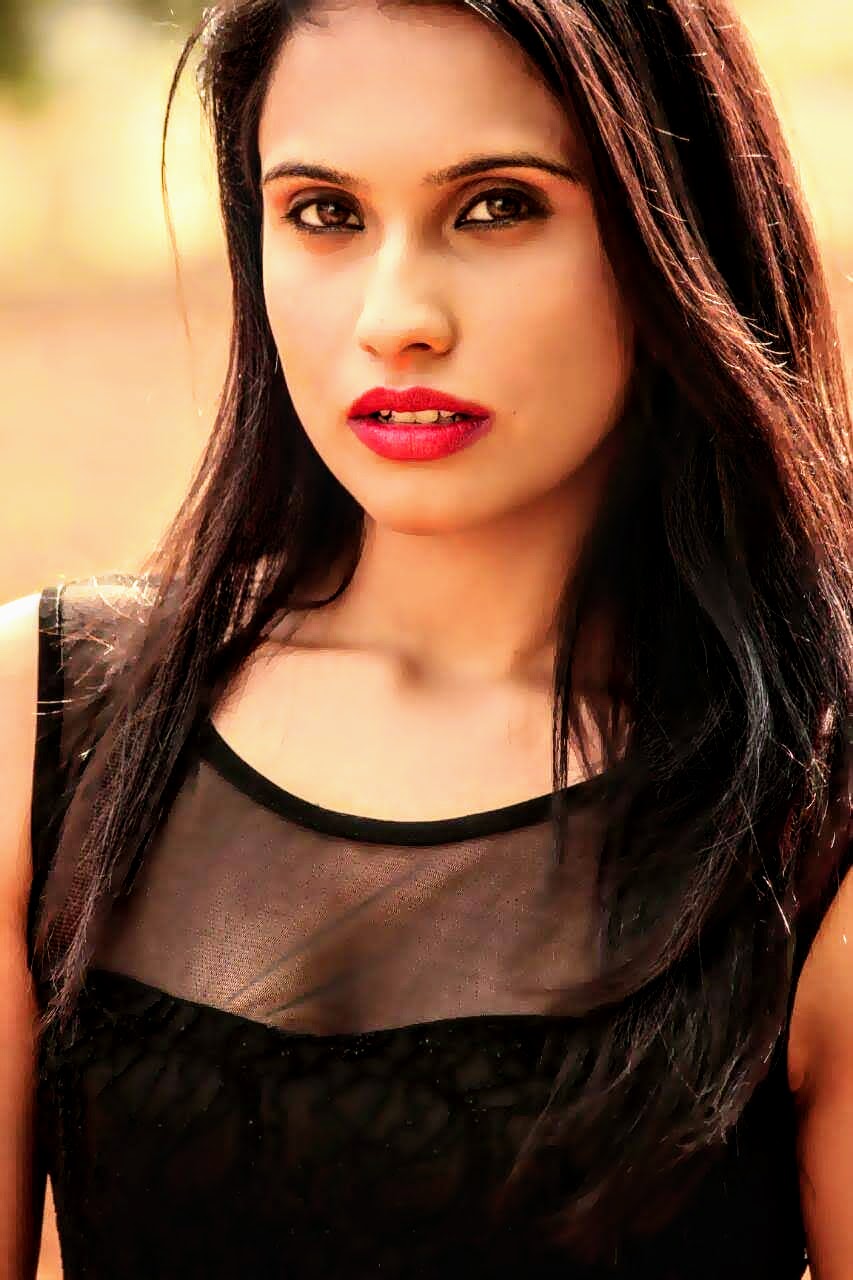 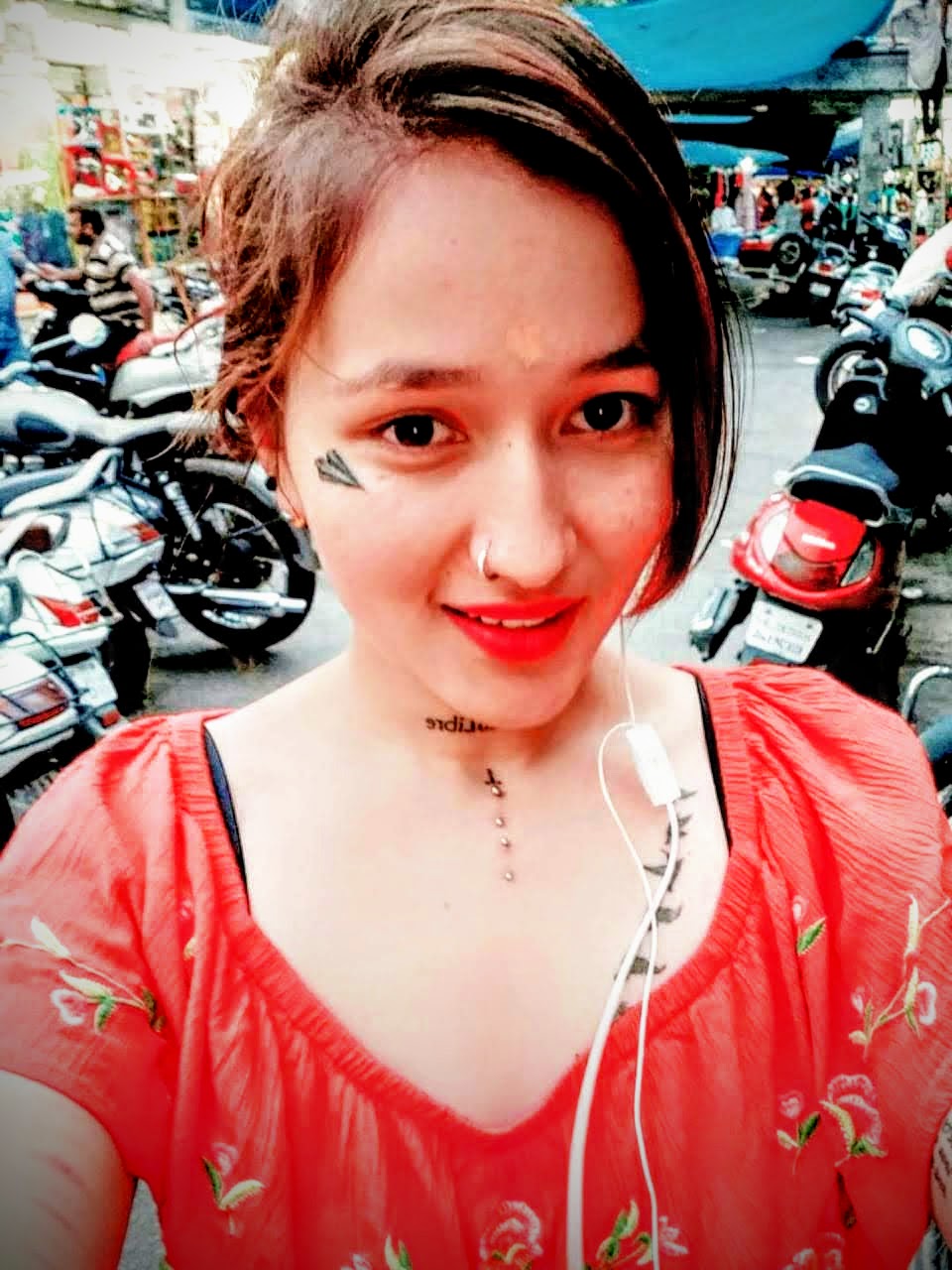 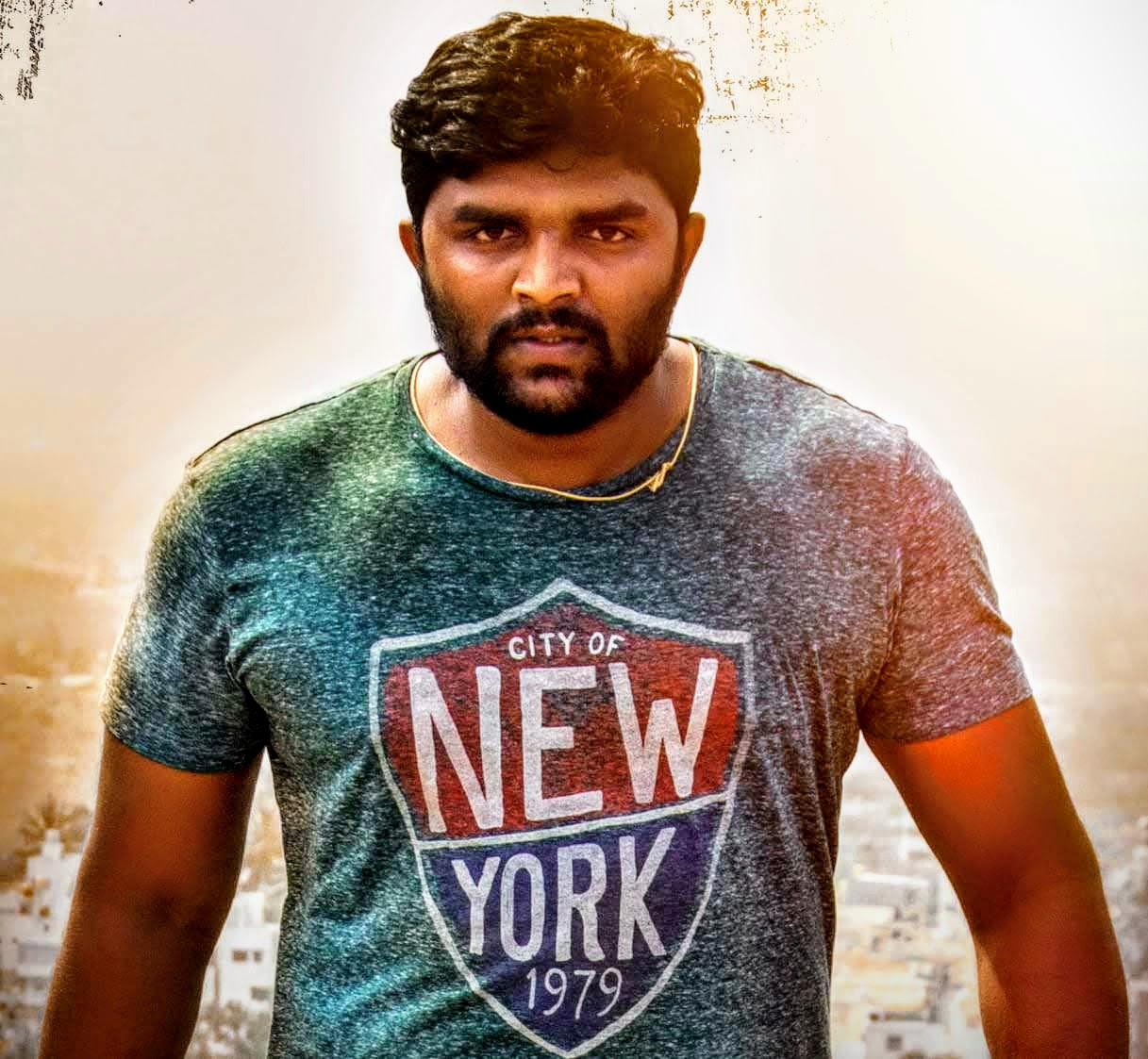 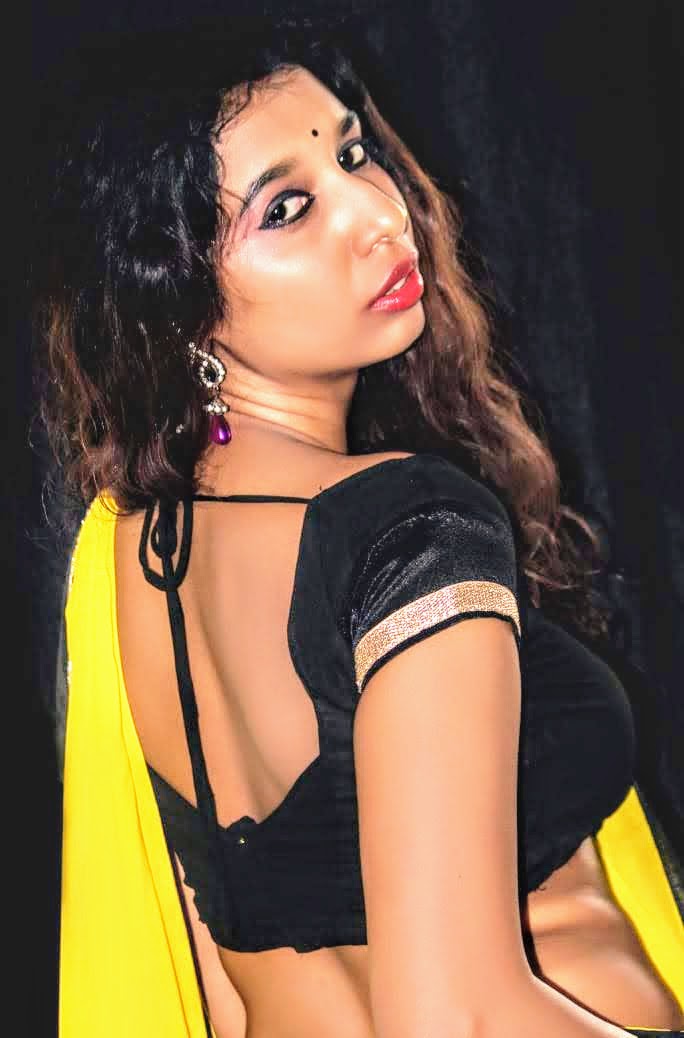 Krodha's film crew is sourced from professionals in the Kannada Film Industry, and local skilled personnel located in the state of Karnataka, India. 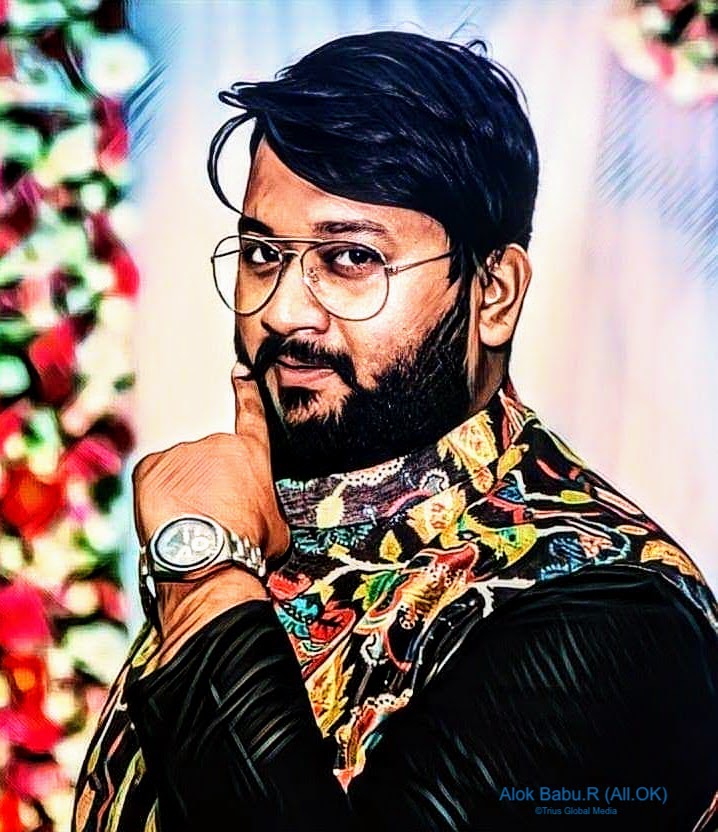 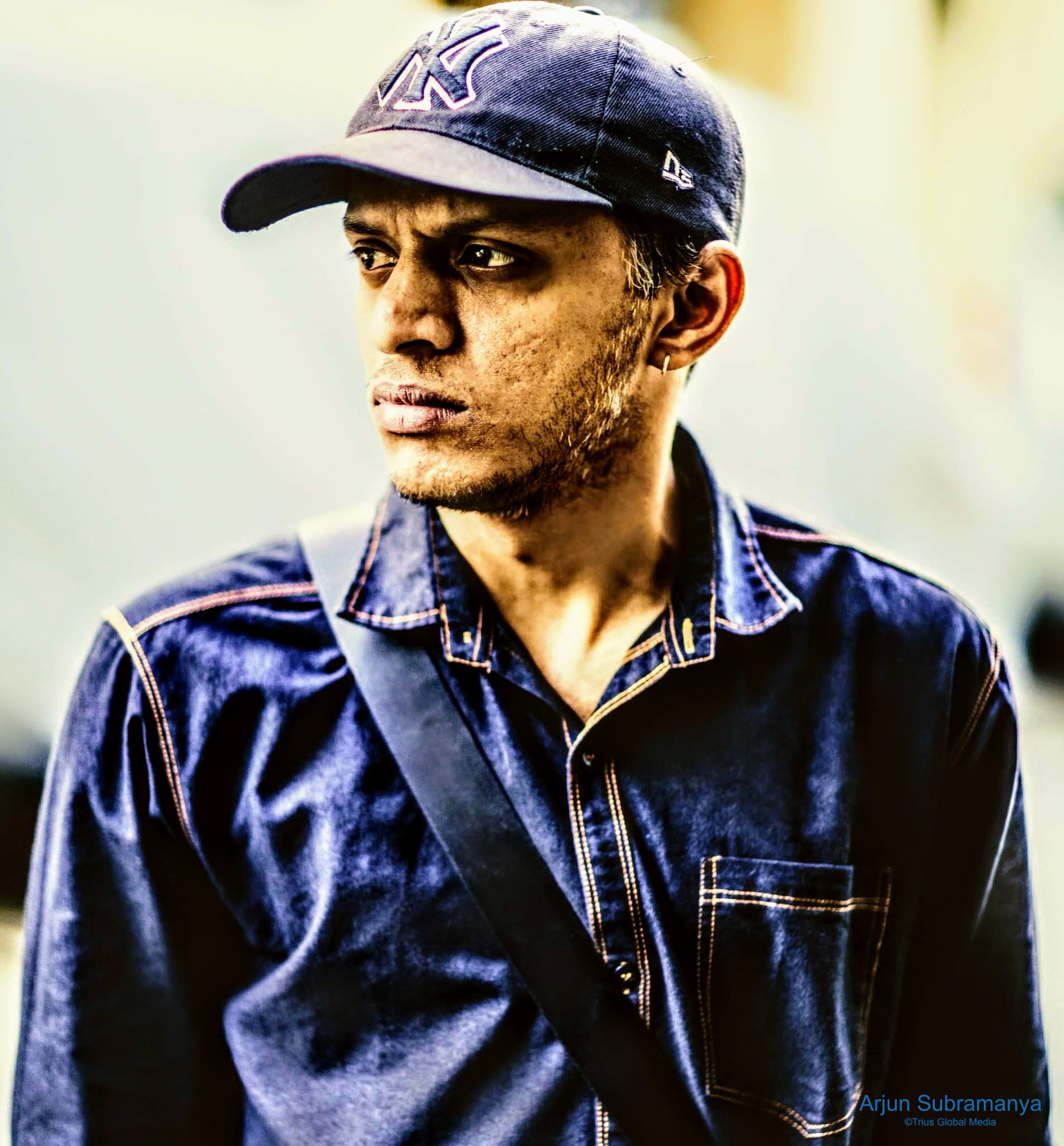 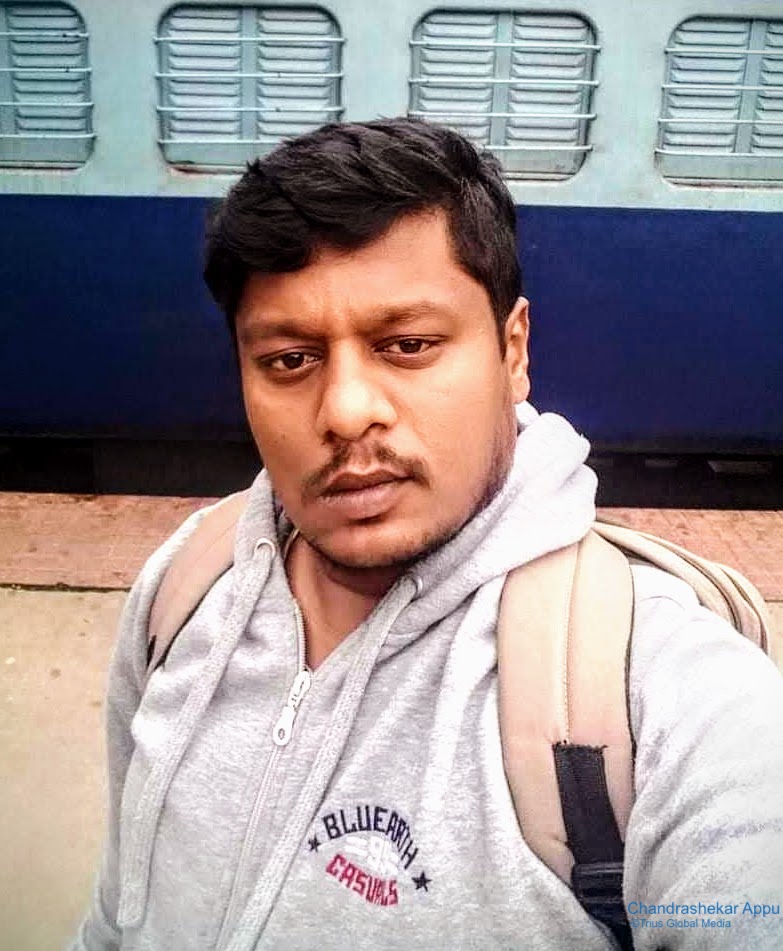 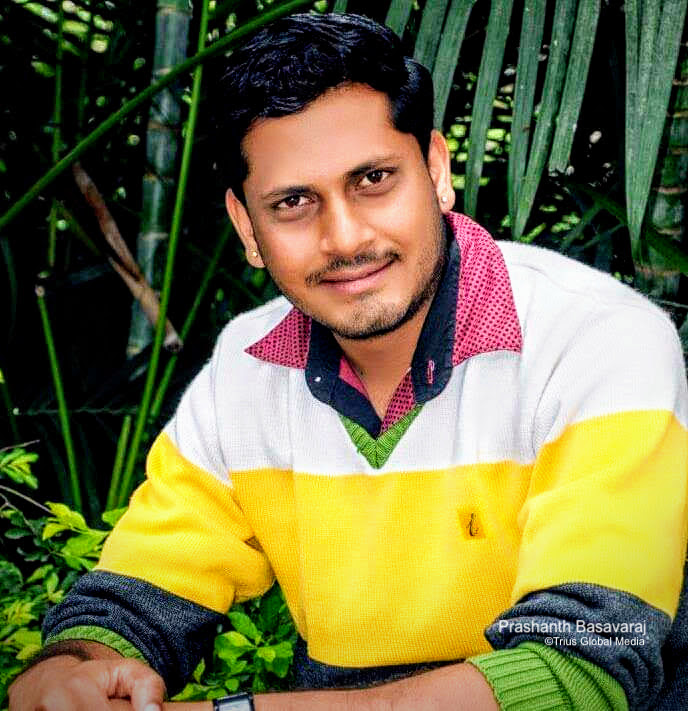 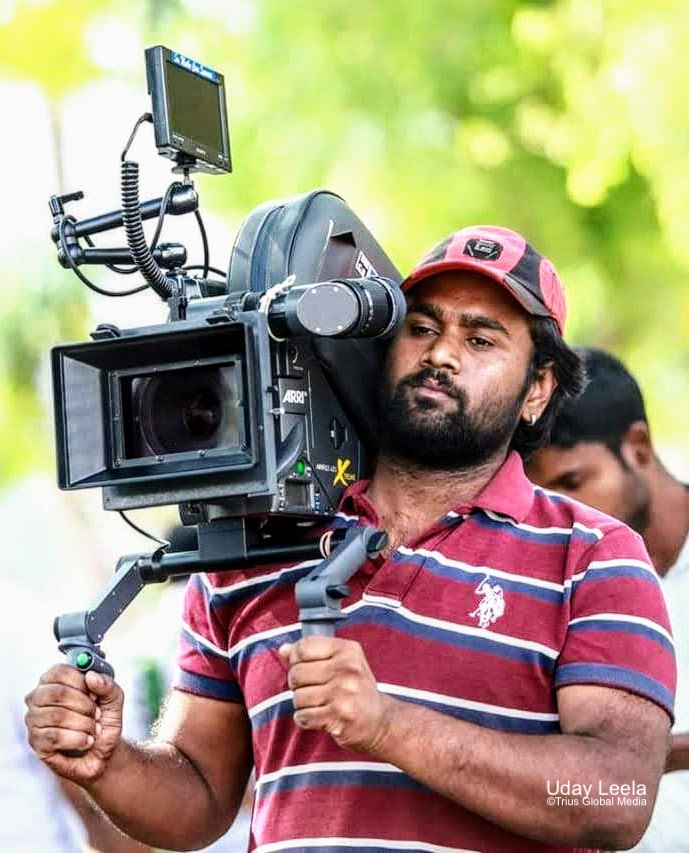 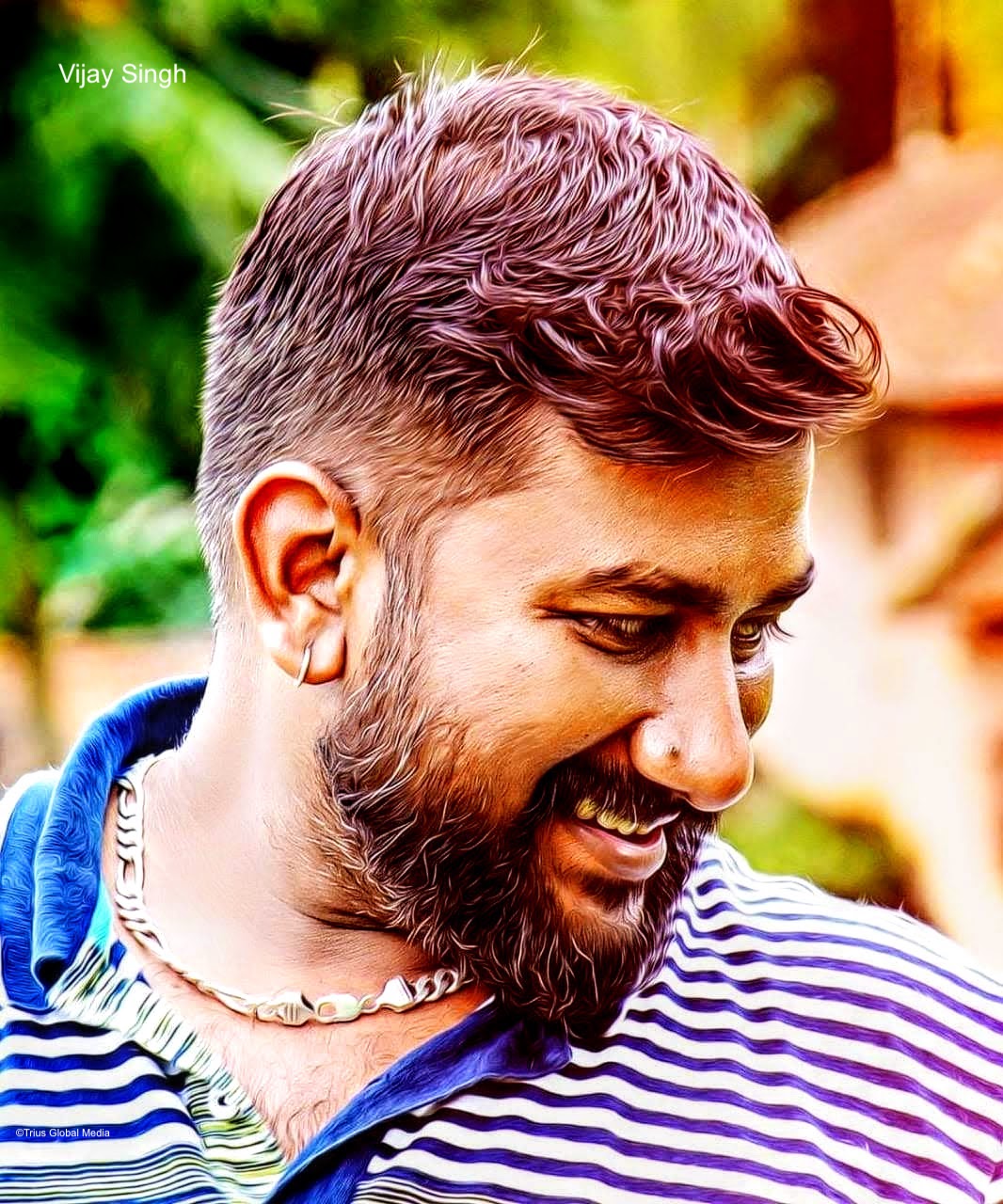 KRODHA (RAGE) is using studios and being filmed on locations in Bangalore and Gokarna on the Arabian Sea, in Karnataka, India.

Kannada cinema, also known as Chandanavana or Sandalwood, is the Indian film industry based in the state of Karnataka where motion pictures are produced in the Kannadalanguage. The Kannada film Industry is sometimes metonymously referred to as Sandalwood. As of 2017, the Kannada film industry based in the city of Bengaluru produces more than 190 films each year. Kannada films are released in more than 1250 single screen and multiplex theaters in Karnataka and most of them are also released across the country and in the United Kingdom, United States, UAE, England, Mexico, Brazil, Germany, Nederland, Holland, Russia, Kenya, South Africa, Pakistan, Bangladesh, Nepal, Sri Lanka, China, Japan, Burma, Malaysia, Singapore, Australia and other countries.

TRI-US Entertainment is in association with Sri Maha Rudra Productions producing KRODHA (RAGE): A story written by Arjun Subramanya, showing his experience as an actor and combining his experiences as filmmaker in what is his feature movie directorial debut.

TRI-US Entertainment specialises in conceptualising and producing filmed and media entertainment projects for international distribution and staging with selected production partners. Publicity for the project is managed by Trius Global Media. Please note that all materials, communications, and social media and information is to be used in accordance with the Terms of Use.
Chairman and founder James With brings many years of investment planning and industry expertise together, resulting in projects that are both uniquely entertaining and produced under carefully controlled budgets.